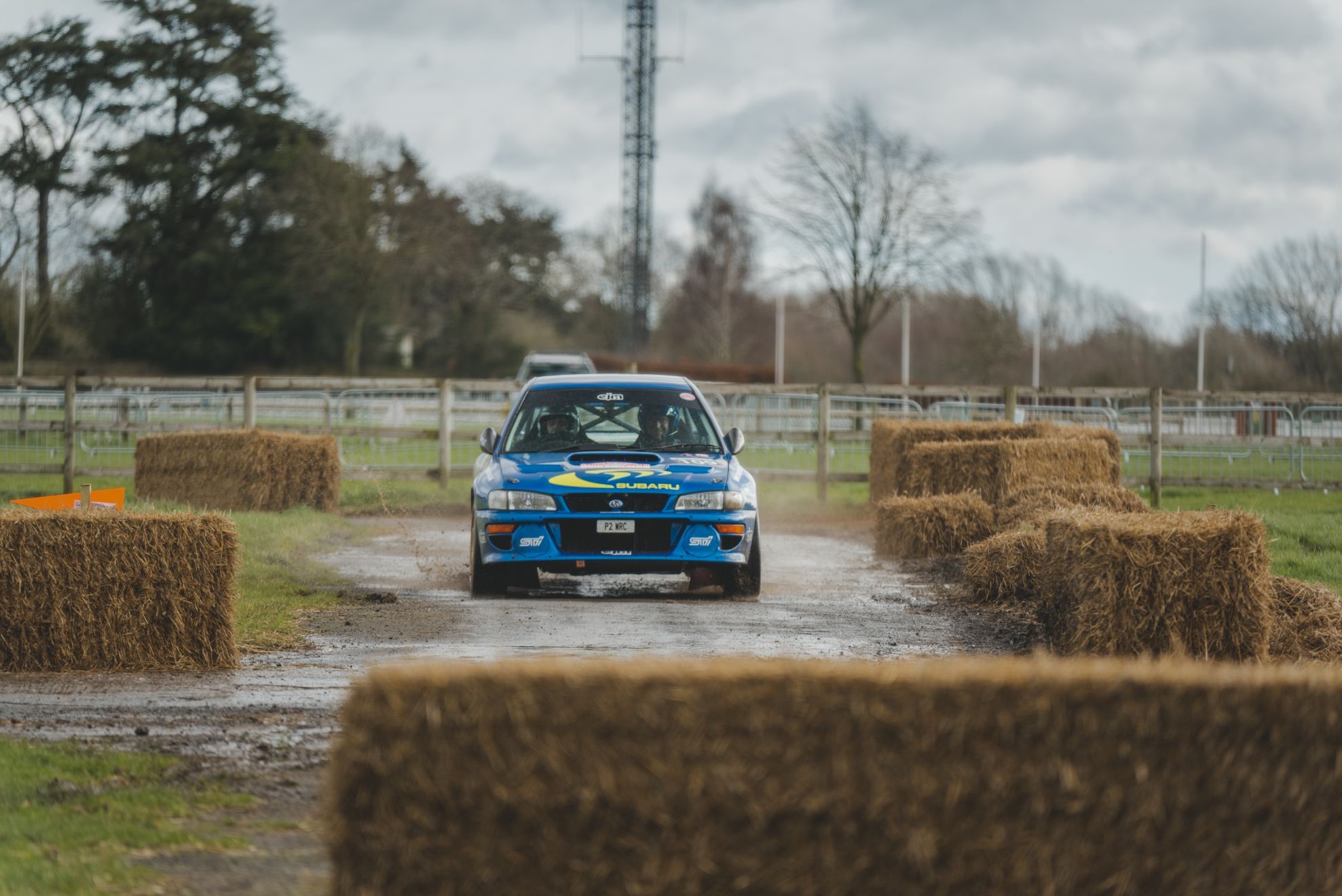 Before the rally cars take to the Live Rally Stage, it’s the turn of the British Historic Kart Club to demonstrate the power these ‘pocket rockets’ have in competition. Around 40 karts will take to the stage in a fast and furious display guaranteed to get pulses racing.

The British Historic Kart club’s demos on the live action circuit have always been popular with visitors at the Race Retro Show for many years. These demos and the members’ enthusiasm has shown visitors a great way of getting into historic motorsport with many visitors acquiring a kart and become drivers at a following Race Retro Show!

People seem to think it is just a way into car racing but it actually has more depth to the sport and operates along side and parallel to other areas of motorsport. The live action takes place on Saturday and Sunday - make sure you arrive early to get the best spot (please follow signage on-site to live rally stage).

Since its formation in 2005 the British Historic Kart Club has overseen the growth of historic karting from a minor interest area to one of the larger sections of the Karting movement as a whole. The club has further been instrumental in establishing historic karting within Europe and fosters links with other clubs world wide.

Expect to see the earliest of karts from the late 1950s and early 60s, and plenty more from throughout the years, as they set to race their way around the stage in front of thousands of excited enthusiasts. Keeping up with kart developments, many different makes and models will be on show across the weekend with a cut off date of 1998.

With historic kart racing being hugely popular, we're thrilled to be joined by the likes of Eric Atkinson who makes a welcome return to the show in his 1963 Fastakart, 1976 250cc British champion, Bob Phair and 1985 210cc British Champion, Robert Cooper who are sure to show us how it's done. After a period of careful review, the organisers of Reis Race Retro, Clarion Events, has decided that the event will next return in 2023 rather than this coming February as originally planned. See more information.